Where Did Pizza Come From? 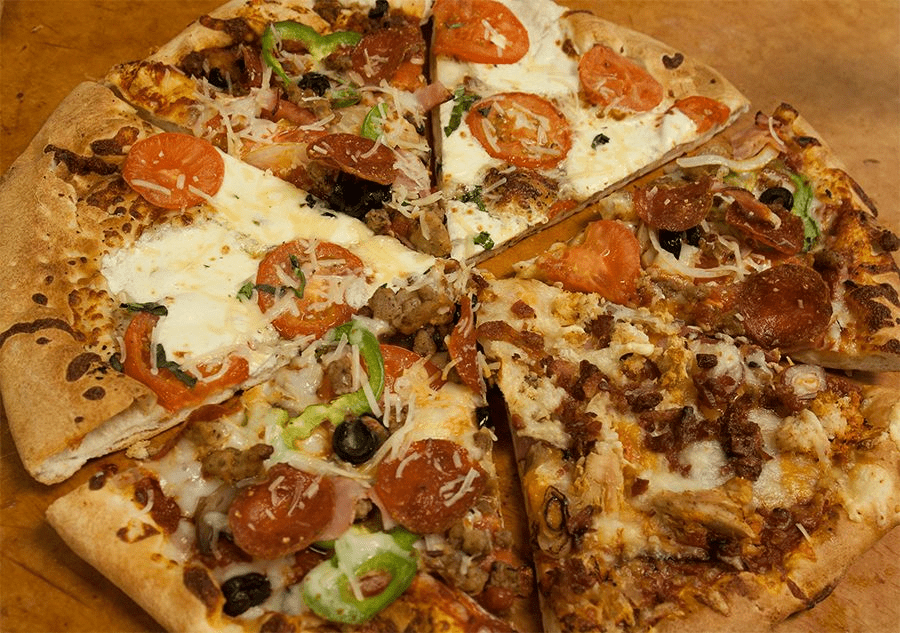 Pizza came from Italy, right? The answer is yes, mostly. Everyone believes the Italians created, developed, and maybe even perfected what we call pizza. But it isn’t that simple. Pizza pulls from many Mediterranean influences and sometimes even gets credited as a Chinese invention. It’s easy to get mixed up in all of it when there are so many different styles, shapes, and flavors of pizza. We took a look at different types in a blog a while ago. You can read that here: https://ultimatecaliforniapizza.com/2019/02/05/pizza-around-the-world/. For now, let’s discuss some of these influences.

Most people associate Naples with the invention of pizza so, it would make sense to start by discussing Italian influences. But did you know, the Greeks helped to settle and build Naples around 600 B.C.? The Greeks are well known for a flatbread known as plakous that they cooked in mud ovens. These mud ovens are very similar to the brick ovens you can build in your backyard. Mud ovens are one of the most ancient cooking structures. Of course, no one knows when the Greeks started using these ovens or when they started baking these flatbreads, but it is well-known that this creation resembles a modern-day focaccia bread. The Greeks would top this flatbread with oil, spices, garlic, and cheese. This simple meal was also a fast, inexpensive, and satisfying lunch for a busy workday. It is also believed that Greek street vendors would prepare and sell this item to workers in cities.

The Greeks brought these traditions with them as they settled Naples (originally called Parthenope), both the food and the street vendors. However, being a Mediterranean country, it is thought that Italy already had a similar form of flatbread that bakers created out of the excess bread dough. The less expensive option helped customers that lacked the money to buy more elaborate creations. Of course, the Italian version of the flatbread eventually was topped with tomatoes, cheese, and anchovies. Then in the late 1800s, as a present and tribute to Queen Margherita, Raffaele Esposito created the Margherita Pizza we all know and love today.

But what about other influences? The Greeks were not the very first to use flatbread. Middle Eastern countries were consuming flatbreads centuries before they appeared up in Greece. Of course, they used it more like a pocket to stuff ingredients into compared to using it as a base, but we still use pitas today. However, some believe the word pita eventually became the word pizza thanks to translations from language to language.

We can’t ignore the Chinese influences either. Marco Polo’s storied visit to China happened more than 1000 years after the Greeks settled into Italy and long before Esposito’s creation. Still, it is impossible to ignore the number of spices that have made their way into a pizza that is not originally native to Italy.

Americans do have some say in the modern pizza as well. Just look around the country at the different types we have: New York style, Chicago, thin-crust, wood-fired, brick oven, and of course, the gourmet pizza you will find at Ultimate California Pizza. But we can also take credit for Pepperoni! Read more about that here: https://ultimatecaliforniapizza.com/2020/09/30/pepperoni-pizza/.

Regardless of where pizza comes from, it is safe to assume we all agree on one thing, pizza is delicious, and it is here to stay! We are happy about that and look forward to making you one or many of our specialty pizzas! Whether you are looking to dine in, carry out, or have your pizza delivered, Ultimate California Pizza is ready to make you the pizza of your dreams.